August was a work filled month. With summer break over here, the zoo was busier than normal. Sadly the weather wasn’t too great most of the days (or it was extremely hot, or it was raining. Nothing in between). The zoo also hosted summer evenings, which meant that every Saturday we would work from 9-22.30. That was killing.

Luckily I also took quite a few days off (in an attempt to find a new job. I got pretty close, but in the end it wasn’t a good match after all). Seeing as August was the month the NEWTs Readathon was hosted, I also got quite a lot of reading in. 23 books to be precise… That in itself is quite a favourite of the month. To see which books those were you can have a look at my wrap-up over here.

But these two were my favourite reads. The Binding by Bridget Collins came as quite a surprise to me. This magical realism, (LGBTQ+) romance story was beautifully written, had great characters, an intriguing setting and a plot that sucked me right in. It has been a while I read well into the night just to finish a book. My other 5* read came less as a surprise: Spider-Woman Vol 3: Scare Tactics by Dennis Hopeless. This amazing series sadly got cancelled after this volume, which is a real shame. These three volumes contain the strongest characters and most original story lines I have seen in the MU so far.

Another favourite related to that is that Dennis Hopeless himself liked my review for Spider-Woman. Which leads me nicely into two other favourites…

For my birthday I got a new oven. With that being two months ago and still not having used it (apart from heating up pizza) I decided to make these (vegan) banana bread blondies. They were Amazing. I mean… peanut butter, banana, roasted almonds and chocolate, mixed with some flour, sugar and maple syrup. How can that not turn out amazing? So I shared this goodness online….

Which then got shared by The Bosh guys themselves (or well, the person who runs their twitter). I love these guys and their recipes so much, this really really made my day.

Another online favourite: there are over 500 of you, crazy enough to follow my ramblings. Thank you so much!!!!

Back to food… Yes this was yet another Bosh recipe. And all vegan. A Beyond burger with cheese, (home-made) hash brown and (home-made) guacamole. Also some amazing mayo. It was massive, and our stomachs exploded afterwards. So worth it though.

I usually show off some beers in these posts. This time it is wine. I picked up this beauty at an amazing discount… because I love the bottle, and discount. And it tasted really damn good. Also, the company is named after a historic event I never knew about, but had a lot of fun looking into.

The men and women on our labels are not those of fiction – they were flesh and blood. Criminals and scholars. In history, they share a bond receiving ‘punishment by transportation’. It could have shattered their spirits. It didn’t. Today, we toast them and the principles they lived by.

Feel free and have a look on their website.

And my biggest favourite before moving on to movies and series: The Husband receiving his inburgerings certificaat. This means only time is not separating him from Dutch citizenship. Well done liefie!

We watched the first season of Titans, and I really liked it. It sure has its flaws, but I found it hugely entertaining. Also, those fighting scenes are Really good. They don’t hold back their punches…

We meant to go see this movie as it came out, but sadly in Holland it came out on June 24th, just too late for my birthday and then somehow we just didn’t get round to it. But last month we finally went (and were the only people in the cinema…). Toy Story 4 was great, obviously. It is a great continuation, that is on par with the other sequels. I cried so much at the end…. 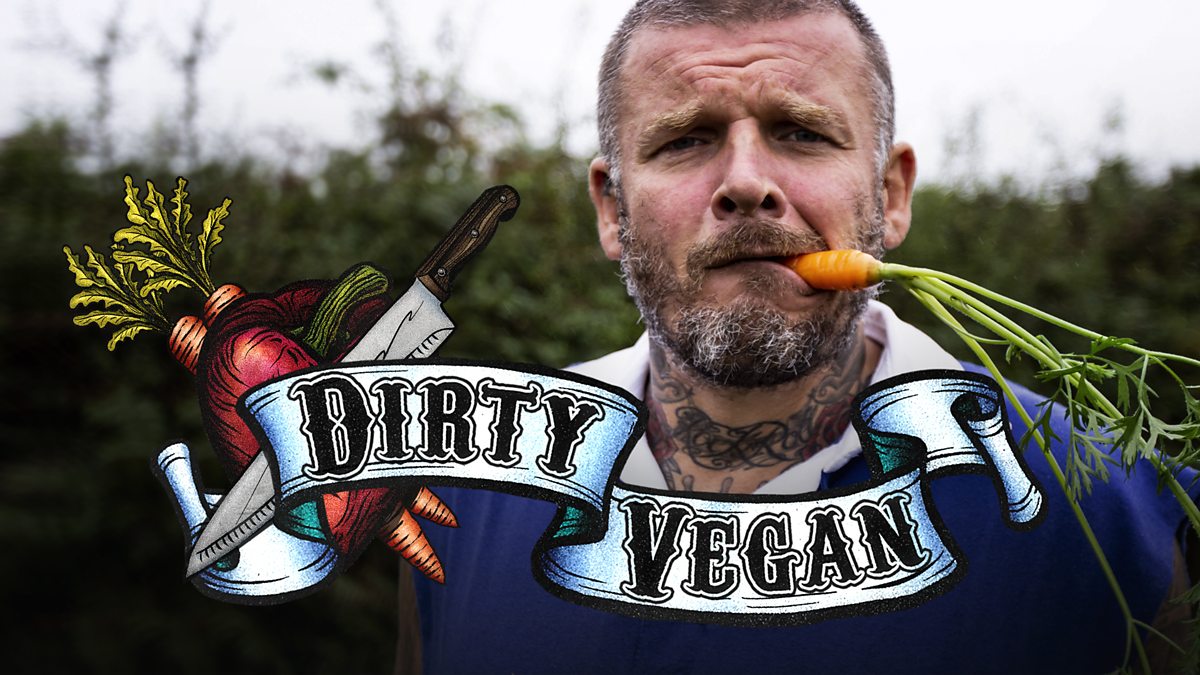 As you may have gathered from this post, I love (vegan) food. So when I stumbled across this series by accident I knew I had to watch it. Dirty Vegan follows endurance athlete Mathew Pritchard as he takes on challenges set by anti-vegans. And this guy really doesn’t fit in the boring, hippy image that surrounds veganism. A 4 episode series filled with (dirty) jokes and good food.

So those are some of my favourites things. I am writing this whilst on holiday, so be prepared to see some pictures of that in next month’s favourites…