March was a very mixed feelings month for me. Work has been very quiet this year because of winter, and having sat at home for 3 months really got me down. But… it also had some great moments (otherwise I couldn’t write this post). By now spring has started over here, and I am feeling great again, so no worries. But first, March… 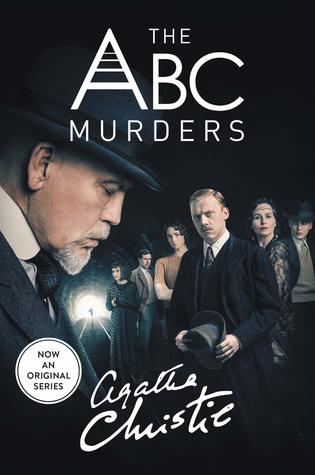 As always, I will start with my favourite books. You can find everything I read in my wrap-up over here. There was ‘only’ one 5* read, which was The ABC Murders by Agatha Christie. I don’t know why I don’t read more of her work… cause she keeps getting 5* ratings from me (with a few exceptions). I read this very soon after having watched the mini-series, and although I knew who had done it, I still loved this read. I listened to this on audio, and the narrator did a brilliant job. I often struggle to concentrate on an audiobook… I have to be cleaning or commuting or just do something simple. Not with this one, I just sat in my comfy chair and listened. Loved it.

I didn’t just sit at home the whole month. The Husband and I went on a few outings. One of those was VeggieWorld, a vegan conference…. where I tasted a lot of vegan cheeses and sausages – and some were Excellent. You can see more pictures of it in my What I ate… post.

A reoccuring theme in these posts is cycling… This time I took The Husband with me, and we had an Amazing day. We did go over some paths where we should have had a mountainbike (I went flying…) but it was so much fun. We cycled about 60km, and visited the Pyramid of Austerlitz, which was built in 1804 by Napoleon’s soldiers to keep them busy. Sadly the pyramid itself was closed for the day.

Which brings us to our holiday! On the 16th of March we celebrated our first wedding anniversary… which was a perfect excuse to go see some sun in Greece. We went on a 5 day trip to Thessaloniki, with a outing to Meteora in the middle. And it was great. We ate too much (as in it actually hurt to breathe), had some nice cocktails by the sea, saw Mount Olympus, and generally had some great us time. Loved it…

I did have a very few work days, which included a party for Hulphond Nederland (Assistance Dogs). The guests were are really rich (damn you should have seen the parking lot… there was a Lot of nice stuff there), but so so kind. And at some point they auctioned off puppies, which were adorable. And as a thank you they gave me Flip, who now lives in our bedroom.

Back to outings with the Husband (which will lead into my favourite movie of the month). To celebrate him passing his Dutch Culture test (with a 9 out of 10!!!!!), we went out for pizza, beer and a movie. We went to this Italian fast food place which does massive portions that taste great, for very cheap. After that we went to the movie, and because we went at 2 in the afternoon on a weekday we had the place to ourselves. The cinema we went to has benches (as well as normal seats) so you can ‘cuddle up’. It was very wide though (we could have easily fit a third person on it) and therefore I was so so comfy. And then we went to T Taphuys, a place that has 100 beer on tap, and you pay per cl, so you can have as much or as little as you like and you go and taste a bunch. It was an awesome day.

You’ll know what movie we watched… Captain Marvel. Originally we were okay to wait for this one to come out on Netflix… I don’t care that much about her in the comics (she is okay, but I didn’t need a whole movie about her), and the trailer didn’t grab our attention. But, we figured we should watch it before we go watch the new Avengers. And I am glad we did, cause it was a fun movie. I still don’t care about the character (or the actress), but we had fun and it was a good movie. 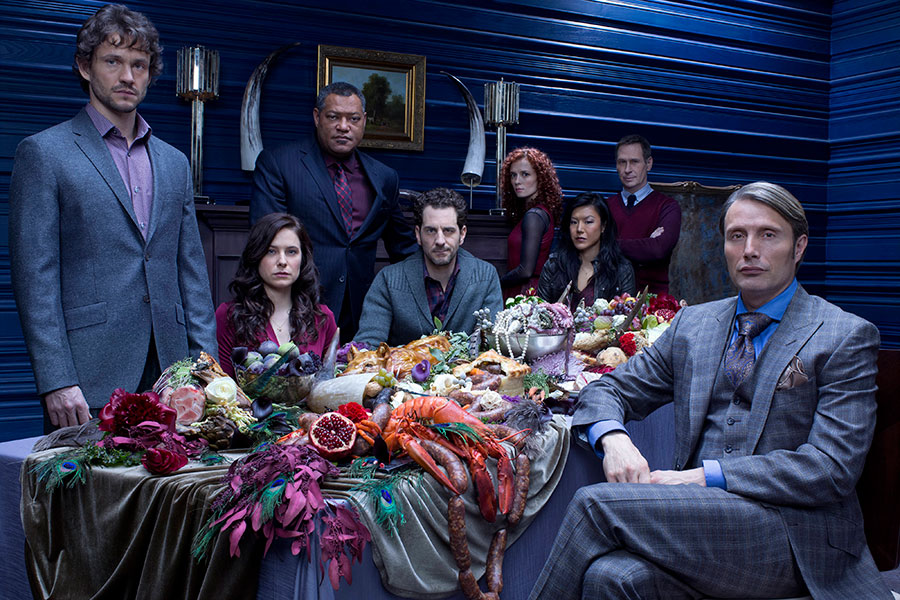 We have started watching Hannibal. We are only 5 episodes in, so have a lot to go still… and I am so happy about that. I haven’t watched the movies, nor read the books, but that is totally fine. Maybe I am missing out on some stuff, but if so, I am not aware of it. This is very disturbing, and shouldn’t be watched while you’re eating. But I love it! There is a lot of gore (also in the trailer I am linking below), so be aware of that.

And that was March. April is looking good so far, with the Owls and a new cookbook taking over my life. How has your month been?